During my week in Rome I also went shopping with my mum, of course, and couldn’t help bringing back new clothes, a pair of shoes, presents for the rest of the family and food. I had only hand luggage this time, hoping to  restrain my shopaholic impulses, and had to cram everything into one small suitcase. My handbag was filled to bursting. There were so many beautiful things I couldn’t afford that I opted for a picture instead. I found a nice vintage shop, Tempi Moderni, in Via del Governo Vecchio. It has unique ties in vivid colours and unusual patterns, ideal for my husband. And I discovered an original clothes shop in Via del Pellegrino, where a friend of mine lives, where I found a blue dress for an affordable price, unbelievable in the centre of Rome.

Piazza Campo de’ Fiori was full of colours, with fruit and vegetable stalls, a great variety of pasta and spices, oils and  peppers: all very Mediterranean. Tourists were everywhere. It was sunny and mild. I was getting into a holiday mood and finally relaxing.

To break my bliss I had a close encounter with the dysfunctional Italian bureaucratic system. Even after seven years, the school where I used to work before moving to England hasn’t completed a form (called PA04) which they need to send to the pension tracing service office to complete my file. The office  urged them several times to send it. I phoned the school again and again over the years. They always said they didn’t know how to fill it in and now they had lost trace of my request. I felt as if I were living in the animated film The Twelve Tasks of Asterix where the protagonist needs to find permit A38 in The Place That Sends You Mad. I should invent a new form, as Asterix did, to feel less powerless. But this is not the way it works in Italy, unfortunately. My sister had a similar problem. For two years officialdom failed to complete a document she needed and sent it from one office on the second floor to another on the fourth floor of the same building till a friend of hers, who was in the union, threatened legal action. In the end they did it in two weeks. I longed to be back in England. 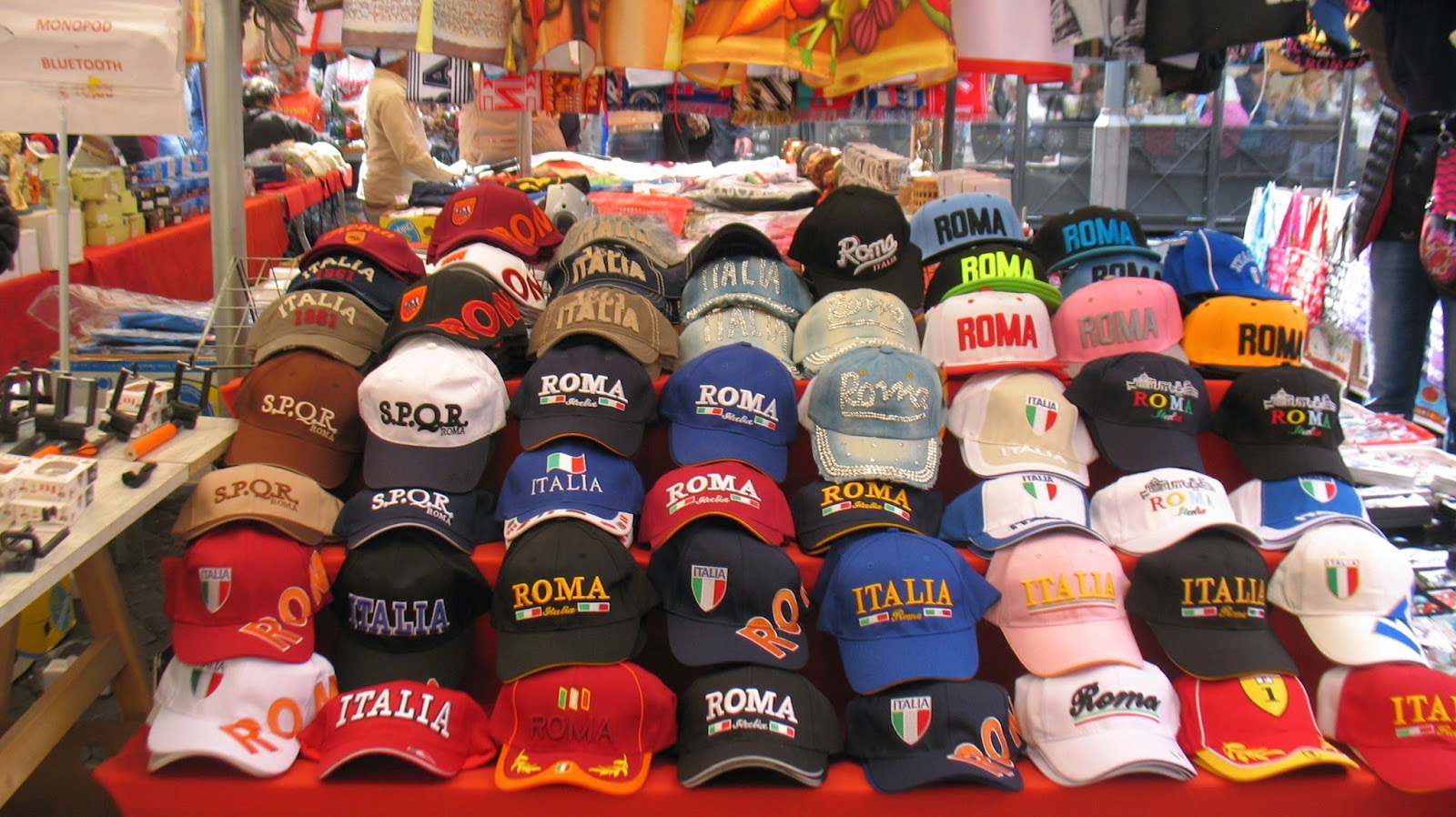 I read two books, The Reunion by Fred Uhlman, a moving, very readable, story of friendship under Nazi regime and Le ali della sfinge, a Montalbano story by Andrea Camilleri. I love the Montalbano TV series. We always watch it at home. The actors are fantastic and the stories are full of local flavour with a pinch of true commitment to better the world, which is uncommon in detective stories. But the book is written in Sicilian dialect, not only the dialogues but also most of the story as it is narrated from Montalbano’s point of view. It was a struggle and a great effort to finish it, though I got used to it towards the end. It may be a good idea to read the next one in English.
Some news from newspapers and magazines:
In Milan an angry, crazy man went into the Law Court with a gun (the metal detector had been removed six months before as it was broken) and killed three people. It was revenge for   being sued for debts. He also managed to escape but was caught after some hours by Carabinieri.
The Vatican has refused to accept the gay French ambassador for the Holy See.
The Church is concerned about the wide gap between the one per cent of people who get richer and richer compared to the rest of the population who financially stagnate.
Sexist advertisements are finally banned. Until now, most of them have the voluptuous parts of the woman’s body  disrespectfully linked to a product, in a sort of soft pornography, a kind of family entertainment to remind women where their place is.
At the stadium in Naples one of the supporters, after singing a song saying ‘siamo partenopei’ (we are Neapolitan) didn’t know the real meaning of ‘partenopei’ (Partenope was an ancient Greek name for Naples referring to a myth). Hearing his comments, a teacher decided to start a blog about art with the title Art for Chavs, written in dialect.
There are several restaurants in Italy and around the world  called ‘Berlusconi Pizza’ and ‘Bunga Bunga Pizzeria’. They may create a proper dish in his honour in the future. You know, history can change facts.
The day before leaving I had a whole family day at my sister’s. It was a really big dinner with lasagne, roasted rabbit and chicken, several side dishes and three desserts. Wine and prosecco at will. There were two of my cousins I hadn’t seen for ages as well. We had plenty of updating and laughs and beautiful pictures under my sister’s blossoming cherry tree.
New pasta recipes will follow. 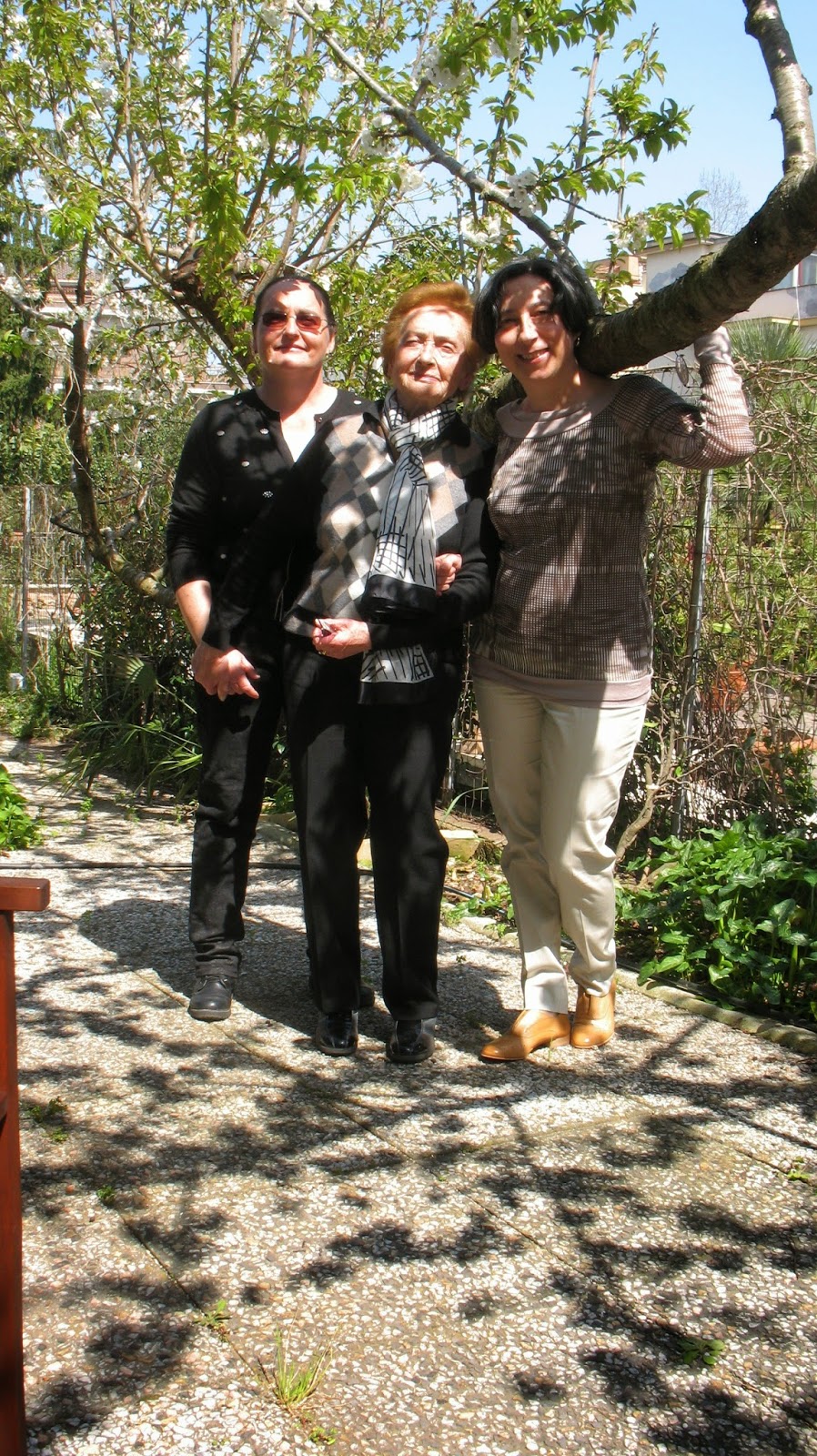