My husband and I finally had our first holiday together during October half-term week, after more than a decade. It was only three days but it was fabulous. We had such a leisurely time thanks to the respite care centre that kept my autistic daughter Valentina during the week. 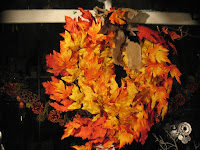 We planned to head north to see my eldest son who lives in Leeds, and my daughter who studies in Edinburgh. Instead of taking the train, we decided to drive to test our new car, a Passat, which I am quite scared to try because of all its electronic and automatic built-in devices. 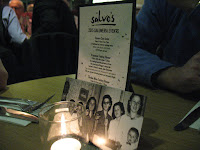 The day we set off we took it easy, we got up late, had lunch, replied to the last emails and finally set sail in the afternoon thinking about a three-four hours journey at the most. But the traffic was horrendous and it took more than five hours to get to Leeds. 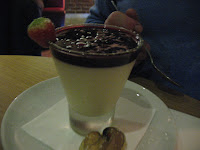 It was almost moving to see my eldest son after more than two months. It isn’t easy to spend time together as he graduated in July and is now working. We spent the whole evening in an Italian restaurant, Salvo’s, where he had booked a table. The restaurant was packed; a cheerful atmosphere of celebration filled the air, a clear sign of good food and good wine. The service was a bit slow though it was perfect for us, it gave us time to chat and update each other on family, jobs and friends. The food was exceptional; my son had a pizza called Buongiorno (good morning) with a poached egg in the middle. I chose some casarecce (short homemade pasta) seasoned with vegetables and goat cheese; my husband had a Francescana, pizza with ham and mushrooms. The best part was the desserts: cotognata (an apple jelly seasoned with cherries) with raspberry ice cream and an award winning panna cotta served in a glass bowl.

Before heading to the hotel we went to see my son’s small apartment in Leeds, two rooms where his belongings were freely scattered around, but it looked clean on the whole I must say, especially the kitchenette. We embraced and kissed good-bye, looking forward to meeting again for Christmas, hopefully. 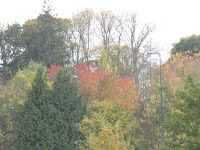 The next morning was foggy, the bends in the road towards Edinburgh barely visible. In Northumberland it cleared a bit and the beautiful view of autumn colours showed off in all its gold, reds and rusty hues. We stopped to take some photos. 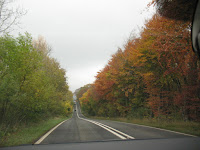 Edinburgh was grey with vivid patched of colour from the fall trees. My eldest daughter spent some time with us to act as a guide along Princes street and the Royal Mile. I had planned to do my Christmas shopping: tartan woollen scarves (so many patterns and colours you are spoiled with choice), glittering cards and Celtic stuff. I also found pretty Scottish fairies in a market, Celtic crosses sewn on hand woven pieces of cloth, cute sloth and seal shaped silicone tea infusers that hang inside your mug, and original jewellery made with heather. While I was browsing shopping windows decorated for Halloween, I was overwhelmed to see Elizabeth Burn’s poem, Spiral, hanging from the scaffolding around the Scottish Poetry Library building. The Scottish poppy field of remembrance volunteers were preparing around the Scott Memorial, which was impressive too. 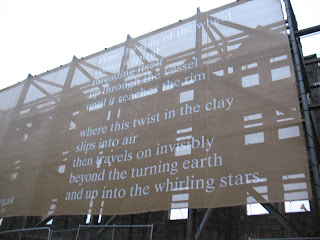 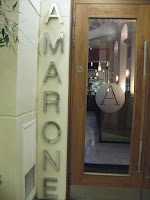 The weather was mild, dry most of the time with no wind, we were definitely lucky. We had our dinner at Amarone, an Italian restaurant in the centre, probably founded by Italians from the area of Verona (Amarone is a wine from Veneto). I had spicy tagliolini and chocolate semifreddo, all delicious.

On the second day we visited the National Gallery of Scotland. This time I didn’t miss the French Impressionists and the Scottish Art rooms (which were probably closed on my previous visit). I was impressed again by the two paintings by Salvator Rosa representing wild dramatic landscapes that reminded me of Ruskin’s work and by four embroidered panels I hadn’t seen before by the artist Phoebe Anna Traquair, based on Walter Pater’s Denys L’Auxerrois. They represent the soul’s progress (a sort of Bildungsroman in pictures) from a happy starting of hope and innocence (but also unaware of real life) to the gradual destruction of all illusions. After the third stage of total disillusionment, the ultimate redemption happens by chance, some unknown high power saves the poor soul without a specific reason or merit. An intriguing story, to say the least. I realized afterwards that Anna Traquair was very famous at her time, she decorated chapels and a Catholic church in Edinburgh as well as illustrating books and creating enamel jewels. Next time I go to Edinburgh I’ll see more. 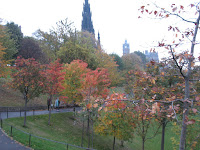 Unfortunately the famous portrait of Reverend Robert Walker skating on Duddingston Loch was on tour around the world and they said it will probably be back in the summer. I’ll have time to see it next year.

At the museum shop my husband bought me my birthday present: a beautiful Alpaca green scarf and Art Noveau inspired earrings with a heather core. 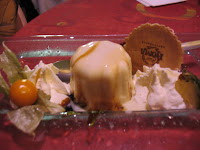 Our dinner was at Ciao Roma, a typical Italian restaurant (all the waiters were Italian, which is rare), apart from a room named the Hispaniola, inspired by Treasure Island, with mannequins in pirate’s costumes and fish nets hanging from the walls. The food was superb: tagliatelle with salmon and saffron, cavatelli ‘nduja (handmade short pasta with hot salami tomato sauce), ravioli stuffed with provola (soft cheese) and aubergines. The ice cream flavours were unique (we found later on that it was award winning ice cream): Madagascar vanilla, peach and amaretti, sea salt caramel, Elderflower and raspberry yogurt, mascarpone amarena...we tasted as many flavours as possible and felt pleasantly full at the end.

The journey back home was long and busy but it was worth it.

Before starting school again, I had two days in Cardiff for business. It was a meeting of language and literature teachers from all over the world, very interesting and also great fun. We were hosted at Cardiff Hilton, which was exciting, as my usual travelling standards are Travelodge and Premier inn. The room was huge; the ceiling sky high, the bathroom was the size of an average bedroom and the bed could fit four people. Breakfast was fantastic, everything was there from full English breakfast, croissants, five kinds of bread, fresh fruit, fruit salad, dried fruit, fruit in syrup...I tried to taste everything but it was hard in only two days. There was also a gym and a swimming pool and the town centre was just round the corner. We didn’t have much time for leisure in between the meetings but I did find two pairs of ethnic earrings for my daughter in a market stall.

Apart from the fact that I got lost, having the wrong postcode on my sat nav and had to rely on unbelievably kind Welsh people for directions and rescue, it was perfect. The journey home was, of course, a nightmare. 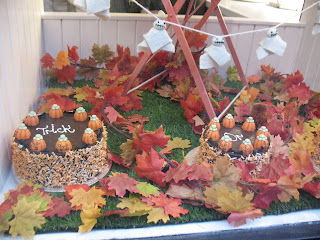 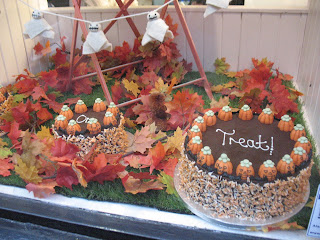